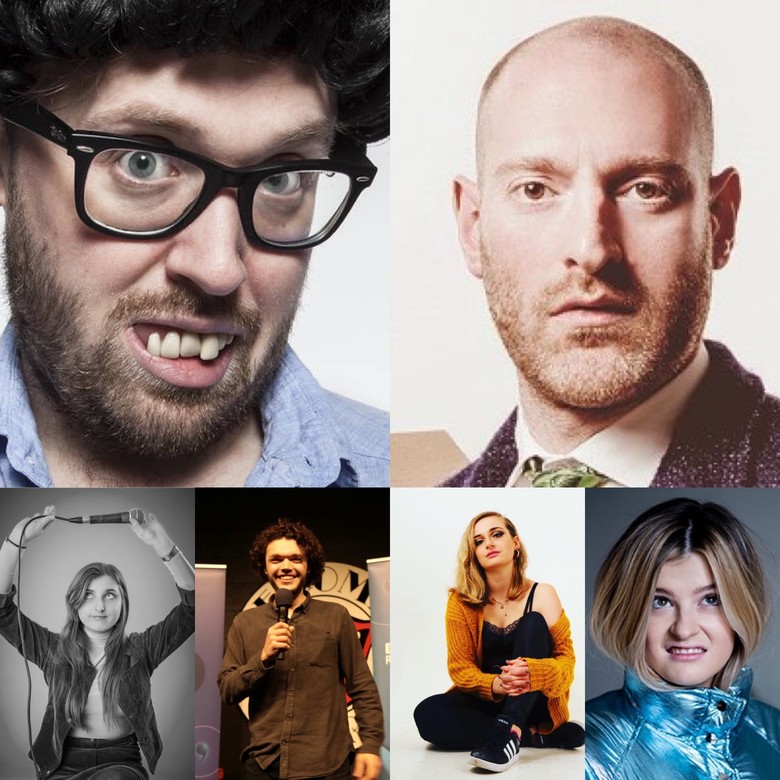 The Funpackers host South-West London’s top anarchic variety & alternative comedy night with very special headliner, John Kearns, winner of the Fosters Edinburgh Comedy Award in 2014, following on from winning the Best Newcomer Award in 2013. The first and only comedian to have done so in the history of the Edinburgh Comedy Awards. John will be supported by the hilarious Henry Paker (Russell Howard’s Good News, Comedy Central at The Comedy Store) and the brilliant Freya Mallard, Alfie Packham, Hannah Brissenden & Ciara Jack.

Brilliant and fun. I don’t know how they get such good acts. The Funpackers themselves are really engaging too. A top night that I always look forward to.

What a brilliant night of comedy... we laughed a lot! Headliner John Kearns was brilliant too