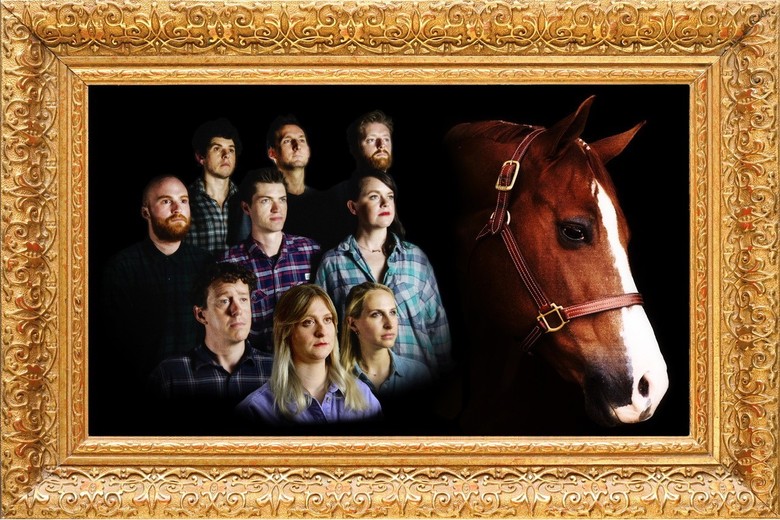 Improv supergroup Hoof bring the UK's best improvisers to The Taproom in Islington.
“This is a night not to be missed!” Phoenix Remix

In March we are joined by the wonderful DREAMS & NIGHTMARES and the GATEKEEPERS!
PLUS special guest Hoofer SALLY HODGKISS!

Dreams and Nightmares is a monthly show at The Free Association where the players bring to life the dreams and nightmares of the audience and weave them into a seamless, entertaining whole.

Sally Hodgkiss is an award-winning actor, writer and comedian.​Born and raised in the North-West, Sally moved to London to attend drama school where she now lives and performs regularly on the comedy circuit, most recently with the Comedy Store Players. Her acting career has taken her to many theatres around the UK including the Manchester Royal Exchange, Sheffield Crucible, Octagon Theatre Bolton and HOME among others. She also has extensive screen experience and recently appeared in Eastenders and in renowned comedian James Veitch's series Super Hyper Literal.​Sally was recently selected to take part in a highly acclaimed Royal Court Theatre Playwriting Group and is currently developing her first play.

Simply show us your email confirmation at the door!