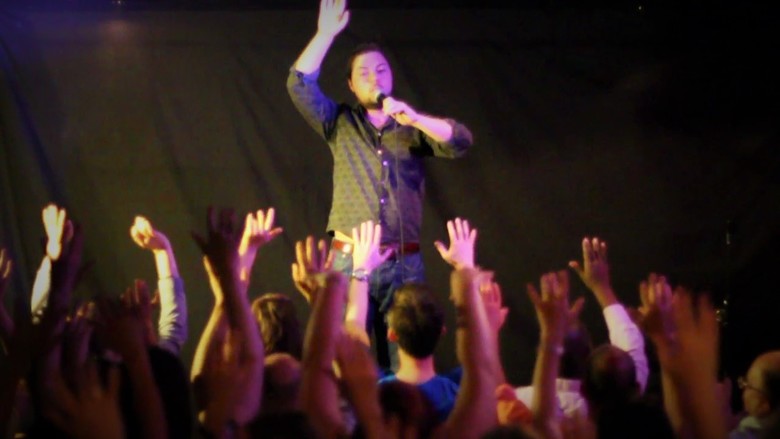 POSTPONED!! NEW DATE WILL BE ANNOUNCED A SOON AS THE SITUATION ALLOWS.

They've spent ten week's with Chris Head developing a stand-up act and now you can see the results at the  stunning Karma Sanctum hotel in Soho as they perform 5 minutes of brand new material.  This is always a buzzing night as brand new stand-ups take their first steps. As the London Evening Standard said of a previous show:

"Everyone managed to craft five minutes of comedy delivered with surprising confidence and pizazz on the night [of the end-of-course show]. The performances I saw were incredibly polished and (thankfully) very funny. While naturally some were funnier than others, I would never have guessed they were a bunch of first timers." London Evening Standard

Comedy
Venue
Price
Atmosphere
Would you recommend to a friend?
Yes
Get Tickets
0
£0.00 Check Out