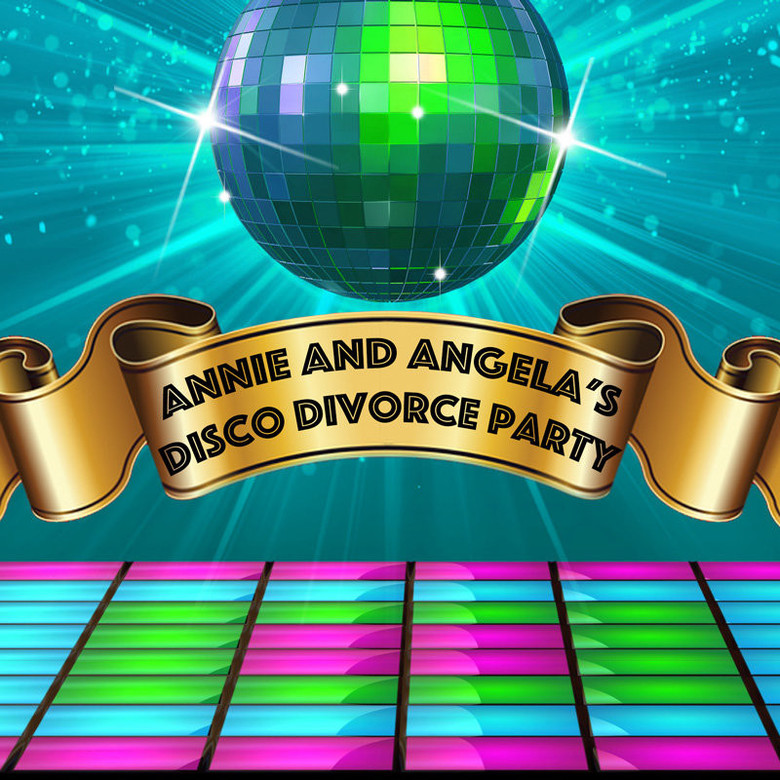 Join lifelong friends, Annie and Angela, as they celebrate their fourth decade single and ready to mingle in a drag-infused musical comedy where you’re on the very special guest list! From the same duo that brought you, “99 (First World) Problems Featuring Andy Quirk and Anna J”, this brand new show includes a genre busting soundtrack that shimmies, struts and stomps its way from electro pop to retro rock, hiphop and beyond!

Suitable for adults and families with older teens, Annie and Angela’s Disco Divorce Party combines character, sketch and musical comedy with a healthy dose of audience participation. A chance to leave inhibitions at the door and celebrate the unusual quirks of the everyday, it’s the most unique party you’ll ever attend!

“…an hour of musical nonsense where self-consciousness is left at the door marked Silly Good Times. Wrigley LOVES this show. Anna J’s surly rapper routine is hilarious. You should be first in the queue for this.” - Fringepig.

“Full marks for flow and audience participation, everybody leaving energised and happy. A sure fire Edinburgh hit!” – Lancashire Post.

“The relationship between duo and audience member, built from the very beginning of the show, pays dividends throughout…The awareness from one performer to the other within the songs makes for a polished performance.” – Buxton Fringe Festival Reviews.

This ticket permits entry for both Annie and Angela's Disco Divorce Party at 9.15pm and Tom Short's Star Wars show at 8pm the same night, also at the Hydro. Please bring proof of purchase on the night - either as a print out or displayed on your mobile.

Please bring proof of purchase on the night - either as a print out or displayed on your mobile.