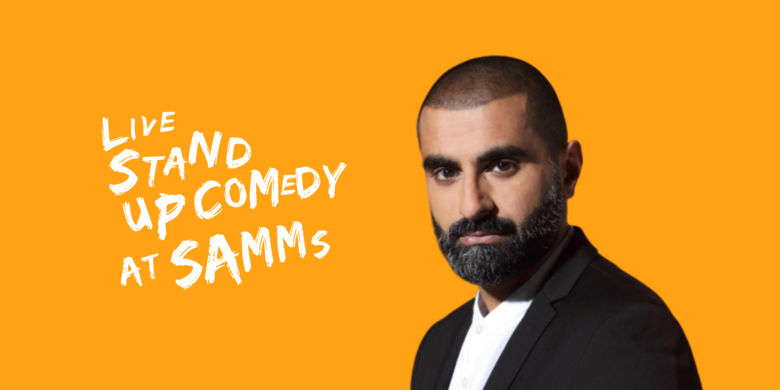 ★★★★
"Tez Ilyas’s political stand-up is candyfloss with a razorblade inside: sweet and familiar at first, then shockingly, painfully sharp. It’s the kind of manoeuvre that takes serious talent to pull off."
THE TELEGRAPH

★★★★
"Ilyas has a slickness more reminiscent of US comics, and the gags to back it up, though his most prized asset could yet be his bold, subversive streak."
THE GUARDIAN

Tez Ilyas is one of the most celebrated rising stars in British Comedy.

Line up subject to change
For full T&C’s visit www.pearface.co.uk