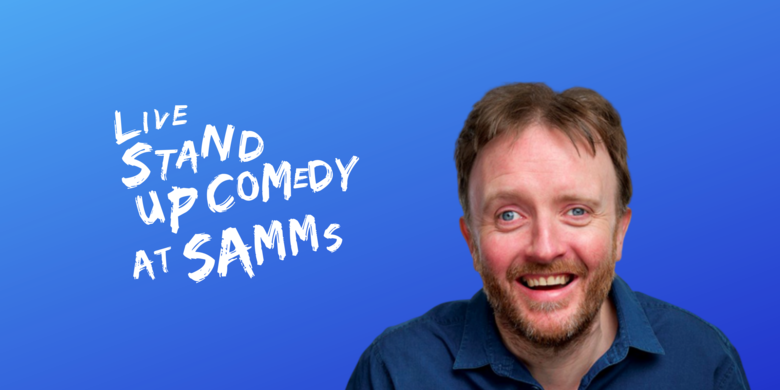 Chris McCausland is a British stand-up comedian and actor from Liverpool.

Chris is blind, has been performing stand-up since 2003, and has long been firmly established at the very top of the UK’s live comedy circuit. He performs all over the country, including regularly at the world famous Comedy Store in the heart of London’s West End.