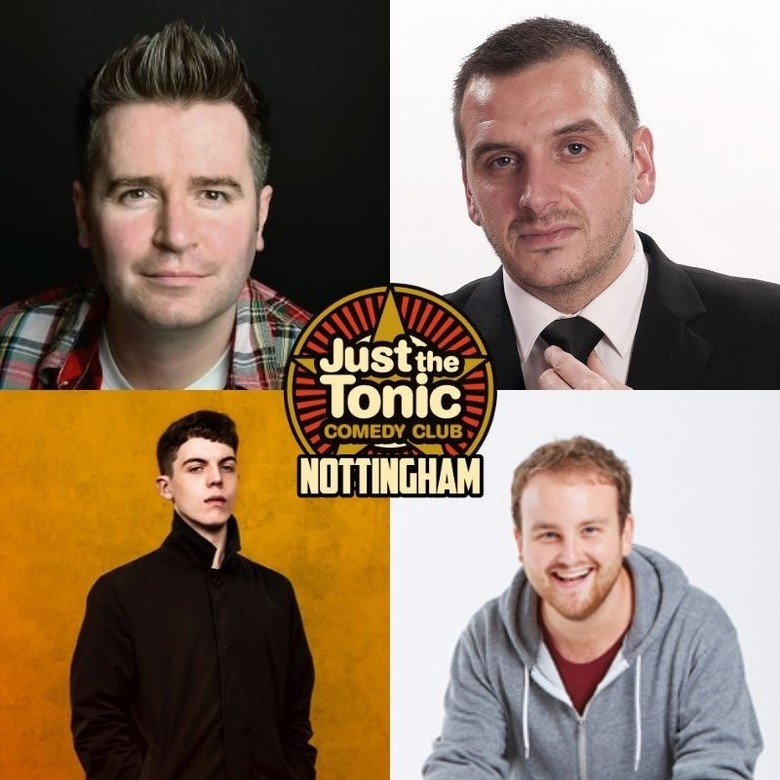 Jarlath Regan - "A refreshing and hilarious change of pace"� * * * * * Independent

3 comedians and a compere. All the best the UK has to offer from the comedy circuit.