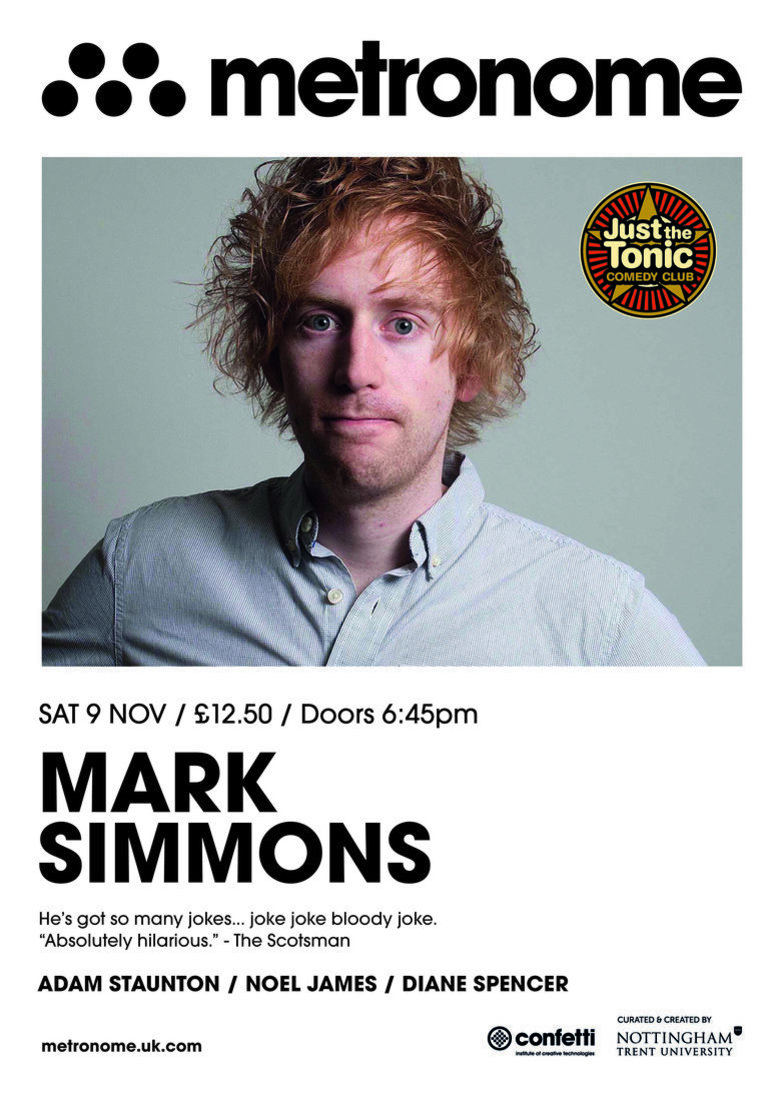 Mark Simmons
He's got so many jokes... joke joke bloody joke. "Absolutely hilarious." The Scotsman ★★★★
Adam Staunton
"What he lacks in height he certainly makes up for in talent, getting the biggest laughs of the night" ThreeWeeks

Diane Spencer
Deceptively upright appearance hides filthy mind and tongue. We love Diane Spencer "Her wacky and irreverent storytelling will charm, shock and uplift you. Not for the fainthearted, but also not to be missed." ThreeWeeks