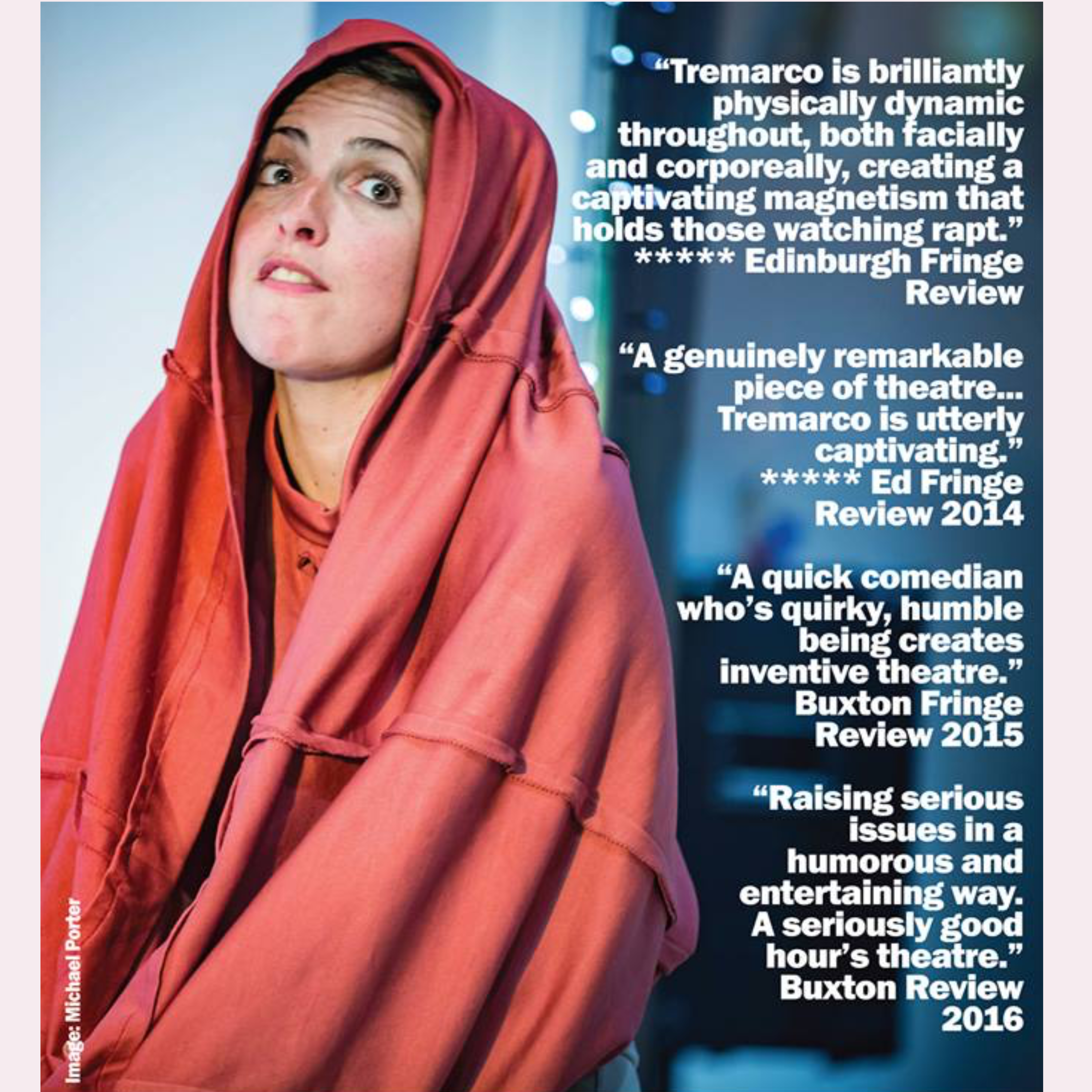 Joanne Tremarco’s award-winning hit improvised tragi- comedy show Women Who W*nk is coming to the Sinbin at the Plough & Harrow.
Tremarco has received huge acclaim for the piece, a tender, hysterical, enlightening, witty and physical show which she has performed over 250 times around the world.
For her Edinburgh Fringe run, esteemed critic Fergus Morgan described it as “a genuinely remarkable piece of theatre. Tremarco is utterly captivating” and “brilliantly physically dynamic throughout, both facially and corporeally, creating a captivating magnetism”.
Tremarco is one of Britain’s leading improvisation performers. She co-established FoolSize Theatre in 2012 specifically to create work about taboo subjects.