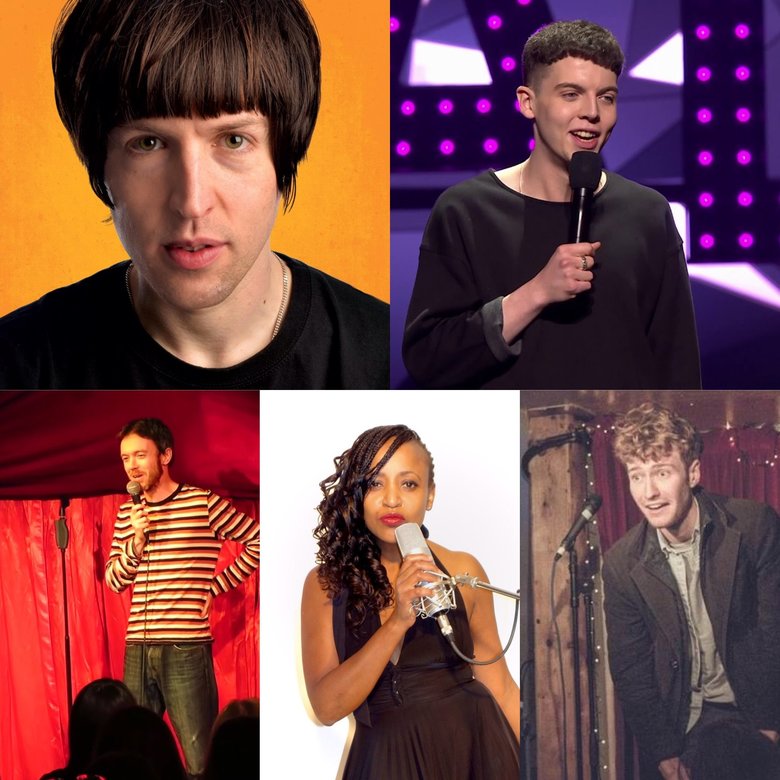 Doors 7.00pm ( Most welcome to arrive earlier to sample the great selection of cocktails , cocktails and craft beers )

Tom Ward ( * Ace replacement for Tom Lucy due to illness)

As seen on Comedy Central’s ‘Live at the Comedy Store’, ‘Roast Battle’ and ‘Stand up Central’.

"Fine jokes and star presence: he's a star in the making" Time Out

Ed Night
​
As Seen/heard in/on BBC Radio 1 BBC2 Scotland, E4 ,BBC Radio 4 Extra,BBC Radio 5 Live
​
"Blisteringly quick fire and jam-packed with jokes"★★★★Broadway Baby
​
​"Ed Night stands at the dawn of the new age of stand up... has no right to be as good as he is" ★★★★Fest
​
"By the end of his refreshingly different show, you are left with a sneaking suspicion that you may have seen one of the future stars of British comedy" iNews

Voted 1 of the top 5 Female comedians by the Sun’s Fabulous magazine.