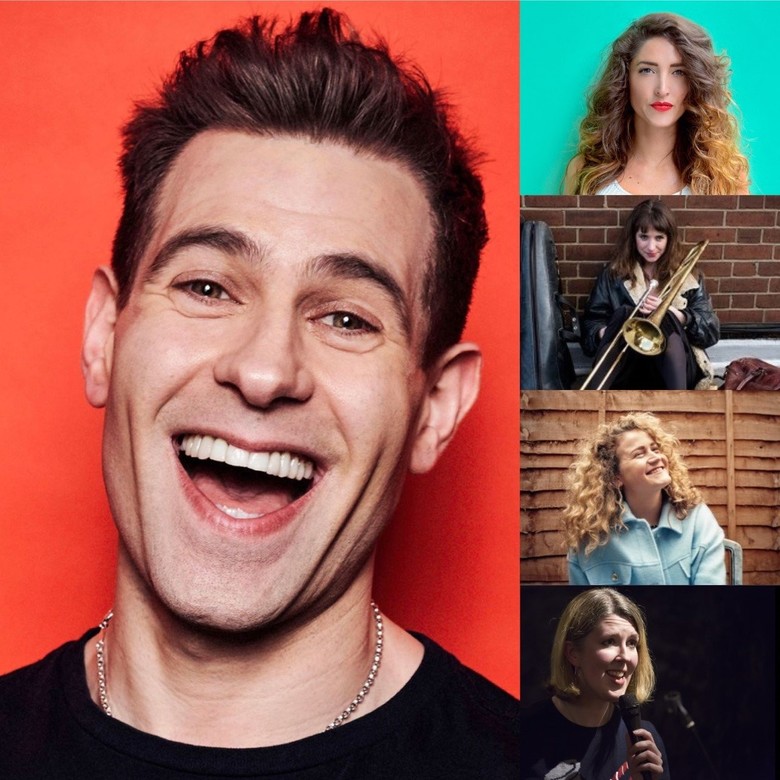 For information on reservations please contact jessjam5@hotmail.com or call 07734805817

Advanced £8 Tickets Available Online / From the Bar OR £10 Cash on the Door.

Live At Apollo Star Simon Brodkin!!! (aka Lee Nelson aka the man, the legend, who gave Theresa May her P45)

You may know him as 'comedy legend Lee Nelson' (Sun) or 'some unfunny pillock' (Deputy Prime Minister) who gave Theresa May a P45, but you definitely won’t know him as 'hilarious little Jew Simon Brodkin' (someone on Twitter).

Starred multiple times on BBC One’s 'Live At The Apollo', both as guest and host.

Fresh from tour support for Russell Kane & Alan Carr, as well as performing her debut hour at the Edinburgh Fringe.

“Hilarious Women to Look Out For”– Metro

'It's as crude as it is funny and effective.' The Telegraph

'Bucket full of comedic talent… Original engaging and clearly comfortable in front of a large audience, Faye is one to watch for the future' (Lynn Parker CEO Funny Woman).

“gags that are worthy of Live at the Apollo” Viewfromthegods.co.uk