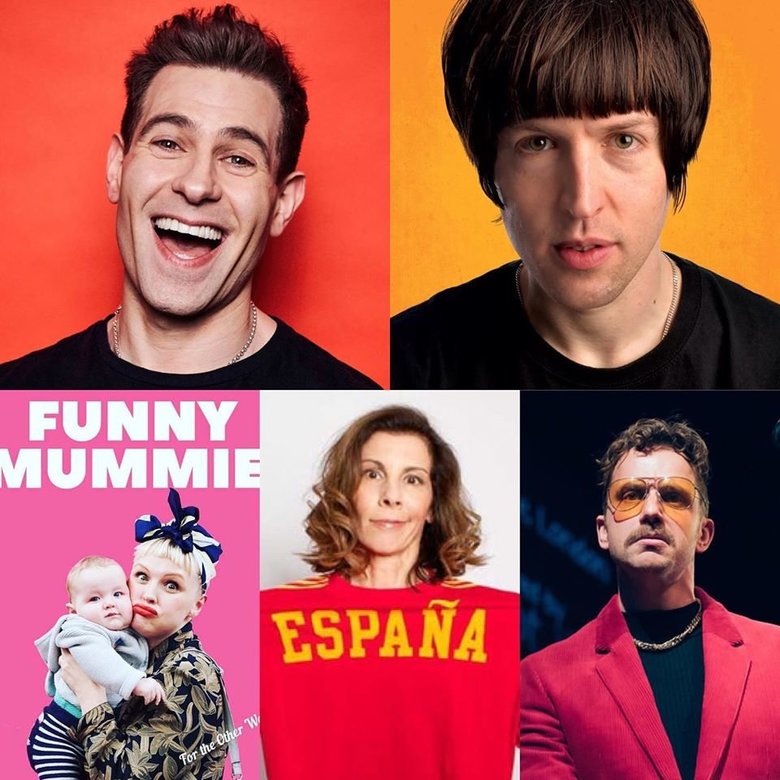 Doors 7.00pm ( Most welcome to arrive earlier to sample the great selection of cocktails , cocktails and craft beers )

"Live At Apollo Star" Simon Brodkin! (aka Lee Nelson AKA the man, the legend, who gave Theresa May her P45)

You may know him as 'comedy legend Lee Nelson' (Sun) or 'some unfunny pillock' (Deputy Prime Minister) who gave Theresa May a P45, but you definitely won’t know him as 'hilarious little Jew Simon Brodkin' (someone on Twitter).

Starred multiple times on BBC One’s 'Live At The Apollo', both as guest and host.

As seen on Comedy Central’s ‘Live at the Comedy Store’, ‘Roast Battle’ and ‘Stand up Central’.

Tour support for Jack Whitehall & Joe Lycett (off the telly).

"Fine jokes and star presence: he's a star in the making" Time Out

Star of BBC Worldwide’s ‘Live From The BBC’ and own Next Up Special here: https://nextupcomedy.com/tom/

Charlie has appeared on BBC Radio 6 Music, BBC Radio 4 and BBC Three and performed at Glastonbury and Wilderness Festival