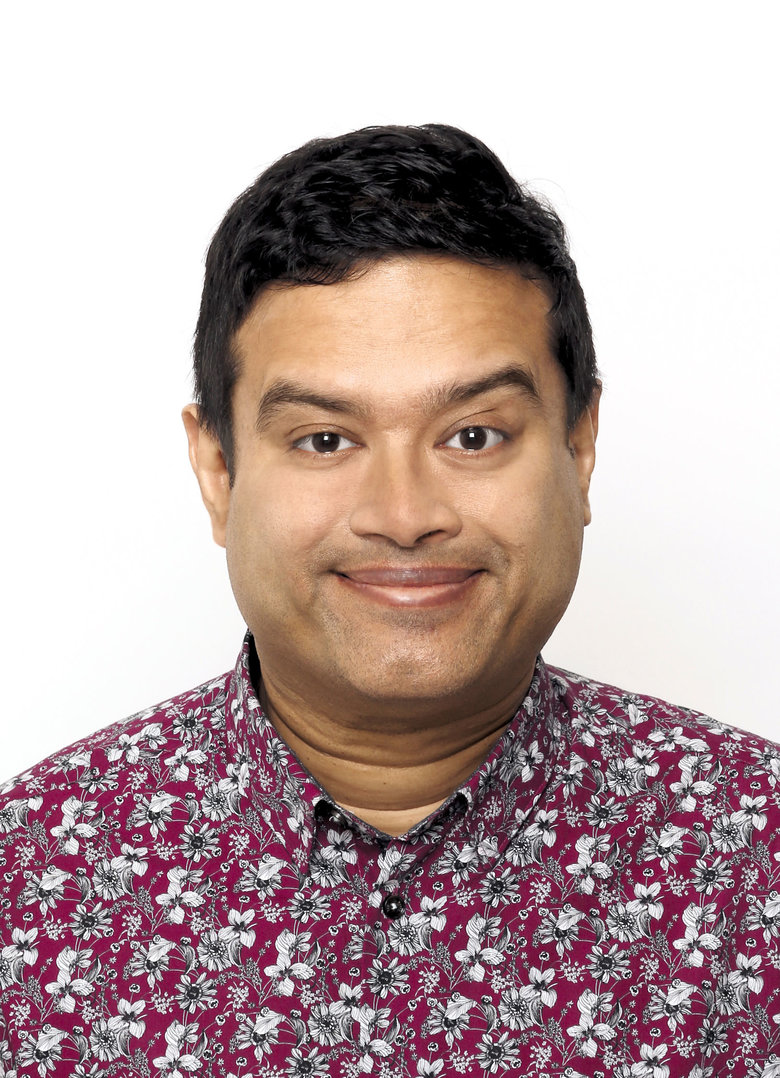 a) In Person direct from the Craft Beer Co Brixton- ask at bar.
b) By telephone on 020 7274 8383
c) By email at brixton@thecraftbeerco.com with contact details

Doors 7.30pm ( Most welcome to arrive earlier to sample the great selection of craft beers in the bar downstairs)

Thus far, Paul has lived his life content in the understanding that stability and emotional happiness were lovely ideas but not really for him. Nonetheless, several decades of cheerfully bearing boozy witness to the narratives of others can slowly change a man. And so can a prosecco-fuelled Christmas.

Rose d'Or Award winner for radio comedy, Chortle Award winner and Edinburgh Comedy Award nominee, Paul is a familiar voice on radio appearing on Just A Minute, The News Quiz and Fighting Talk. On television, Paul has recently appeared on QI, Would I Lie to You? and Taskmaster. A lifetime of curiosity and learning informs Paul's comedy and this has led to another career, as a general knowledge expert AKA The Sinnerman on the ITV quiz show, The Chase.

"Makes you realise the power of stand-up comedy and the respect it deserves as an art form." Yorkshire Post

“One of our most thoughtful and enjoyable comedians” Times

Lloyd is a comedian, a professional choirboy and Ex Co-host of Soccer AM on Sky Sports every Saturday morning
Fresh from his own UK Tour plus supporting Jack Whitehall and Rob Beckett on their sold-out UK tours and is warming up for his own 2019 UK Tour
Star of BBC's Taxi to Training, Comedy Central's Drunk History and Comedy Central Live at The Comedy Store (Comedy Central)
'Disarmingly good' (Times). 'Jaw-dropping' (Evening Standard).
'Inherently funny: voice of an angel' body of a trucker... very neat lines in his comic repertoire' (Chortle.co.uk)

New kid on the block.

'loud and bonkers, is an anarchic delight, a funny and endearing character , like Les Dawson and tinfoil put through a new millennium blender' -★★★Broadway Baby.
Compared to 'The Mighty Boosh' and Spike Milligan