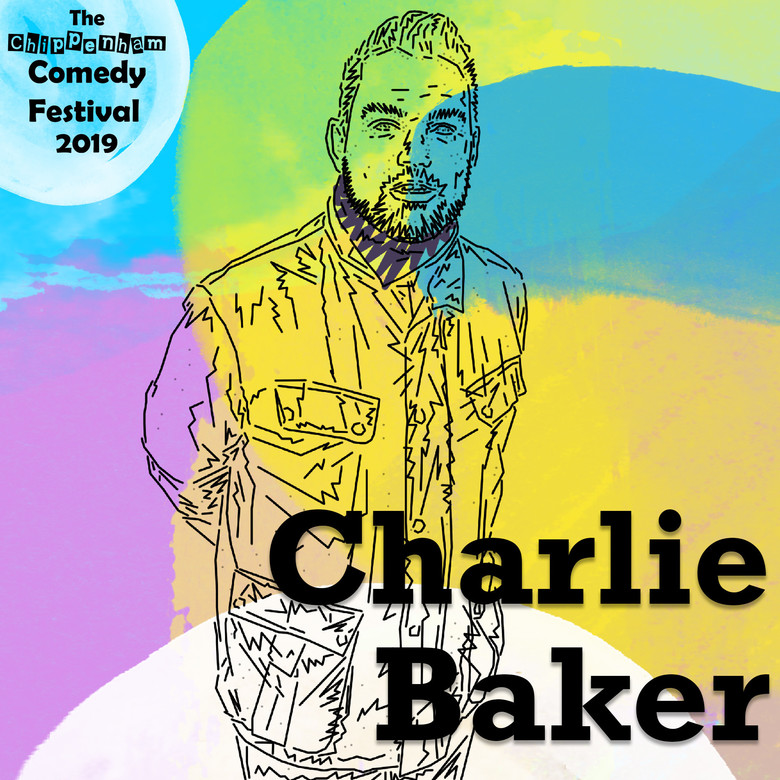 Award winning Newton Abbot comedian Charlie Baker brings a preview of his new show Cream before Jam to Chippenham. He wants to discuss the countryside with you. Bring cider.

Charlie Baker’s versatile talent as a stand-up comedian, actor, and highly acclaimed jazz-singer has seen him earn a reputation as ‘a superior take on the modern showman’ (The Guardian). He has starred in Sky One’s Harry Hill’s Teatime, BBC Two’s The Premier League Show, Extra Slice, Channel 4’s The Last Leg, Comedy Gala, The Superhuman Show and Comedy Central At The Comedy Store. The avid sports fan Charlie has been heard on BBC 5Live’s Fighting Talk and covering on talksport’s Hawkesbee & Jacobs Show he also has a cult podcast The National Obsession.

His versatile talents as a stand-up comedian, actor, and highly acclaimed jazz-singer has seen him have sell-out runs at the Edinburgh Festival with his hit shows Baker’s Dozen (2013), Just The One (2015) and The Hit Polisher (2017) which he then toured around the UK.

As a talented actor he has starred in BBC One’s Eastenders, Doctor Who, The Boy In The Striped Pyjamas as well as the hit West End musical I Can’t Sing where he played the hunchback with “a hilarious rap number” (The Telegraph).

Age Restrictions:
18+ due to venue licensing

There is limited seating at this show which will be on a first come, first served basis with the rest standing room only. Please contact us if you have an accessibility need or seating requirements and need to reserve a seat: chippenhamcomedy@gmail.com