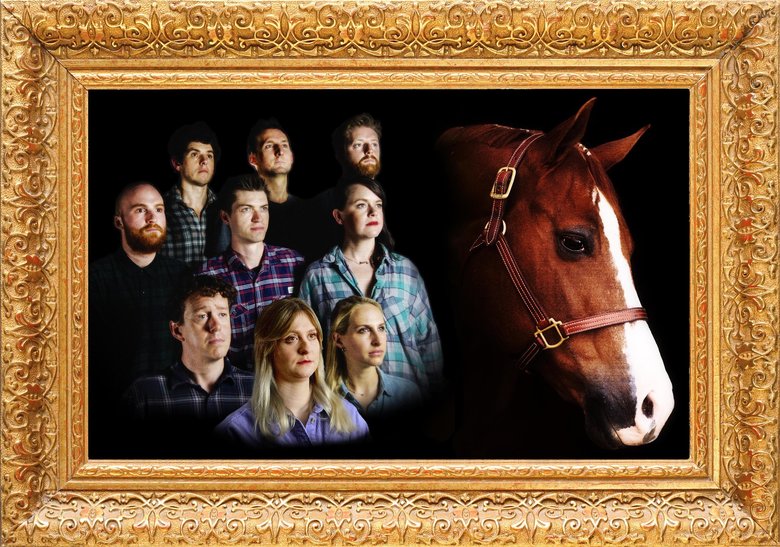 Improv supergroup Hoof is back and comedier than ever for 2020! Join us at the Taproom, Islington, for another super dooper Friday night show of improvised comedy legends/legends in the making.

“This is a night not to be missed!” Phoenix Remix

Hoof are the resident long-form improv group at The Taproom, one of London's leading comedy venues. Between them, they have: been in various house teams at top improv theatres Monkey Toast and The Free Association; performed at the Edinburgh Fringe, Latitude and Green Man festivals; appeared in the final of the Musical Comedy Awards; directed comedy shows for the BBC, Channel 4 and Comedy Central; produced programmes including @elevenish and Whose Line Is It Anyway?; and written for Armstrong and Miller, Cardinal Burns and The Inbetweeners. One of them is in the Guinness Book of Records for writing the most complained-about advert of all time.