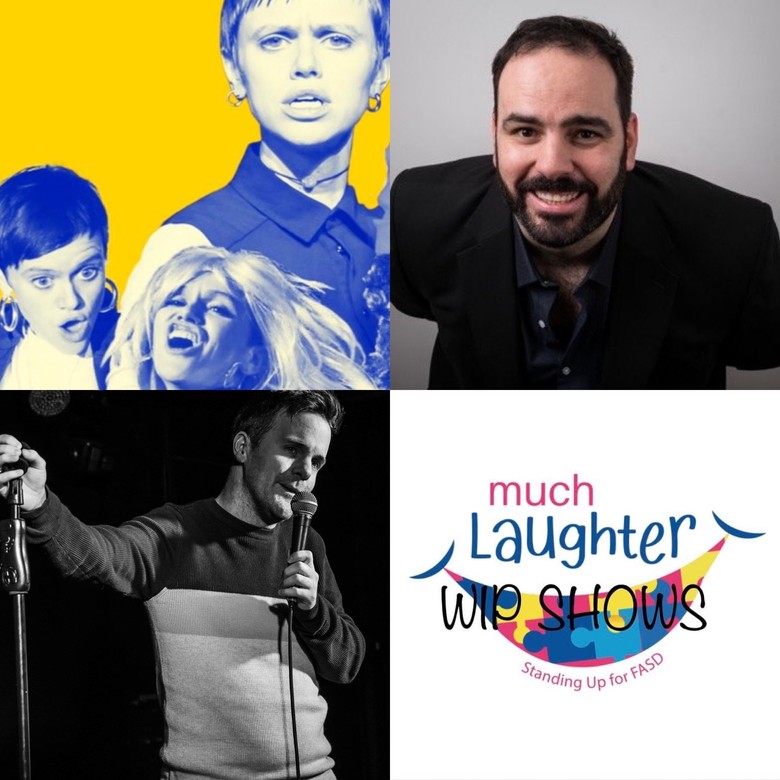 We are born alone, we live alone, sometimes we need a loan, and we die alone.
But what does that actually mean?
Celebrated Antipodean Mistress of the Monologue, Janice Bruce McHeath, believes in monologue.

Using a chair, an array of wigs and extreme physical skills to disguise herself, she creates a cast of characters all giving testament to the power of monologue.
Thought provoking, funny and sometimes beautiful. This show attempts to answer the eternal question “How to be Alone”

But remember, it isn’t comedy, monologue.

Written and performed by Fiona Clift who is an actor, character comedian and puppeteer. She has performed internationally as a puppeteer and actor and this is her debut solo character comedy show!
This preview is ahead of her Leicester Comedy Festival debut

Join hypnotist Jason Simmons as he takes you on a journey into the depths of your mind, stripping back the layers of your reality.

Become transformed into a world famous rock star or believe that you're a national ballet dancer as you dream with your eyes open.

A family friendly, funny show where your imagination is your only limitation. See the show, be the show!!

Join Aidan McCaffery for an hour of brutally honesty stand up comedy and personal storytelling as we finds out what happens when the alt-right invades his home life!

Of Aidan's comedy Edinburgh Comedy Award winner John Kearns says, 'Endearing, cheeky, looks younger than I presume he is and is most importantly, funny.'

Please show your ticket on arrival