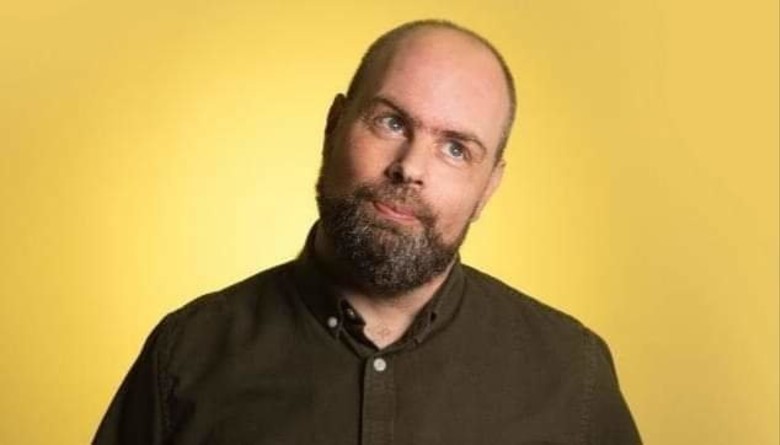 Following 3 sell out shows, Shoe Cake Comedy return with another of our soon to be legendary comedy nights at Tapestry - Arts, Performance, Eats, Studios - Bradford on Friday January 24th.

Our Headline Act is the fantastic comedian and radio show host ....

2015- Finalist for the" City comedian of the year & FAF Breakthrough Act.