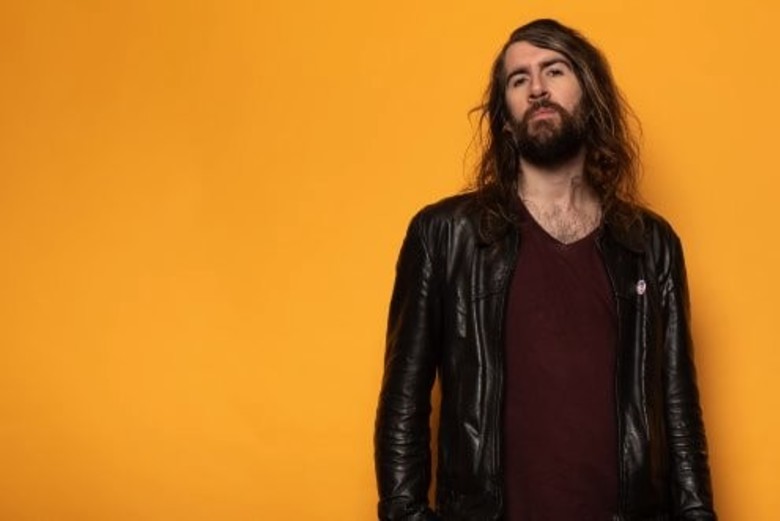 Last year Ash was part of the sold out shows "Best in Class" at the Edinburgh fringe festival!

‘Captured the crowd with his high energy lovable act’
Last year he was part of the sold out show "best in class" as the Edinburgh fringe festival.

Support Acts will be announced soon