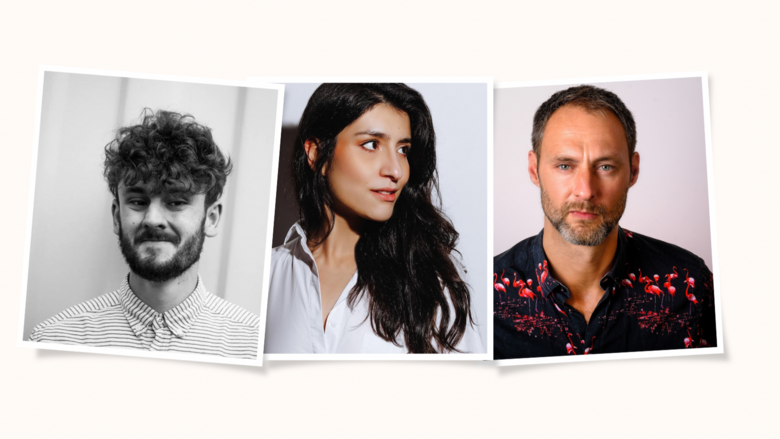 We’re extremely sorry, but this event has been cancelled. Refunds have been issued and will show in your abound in 5-10 days.