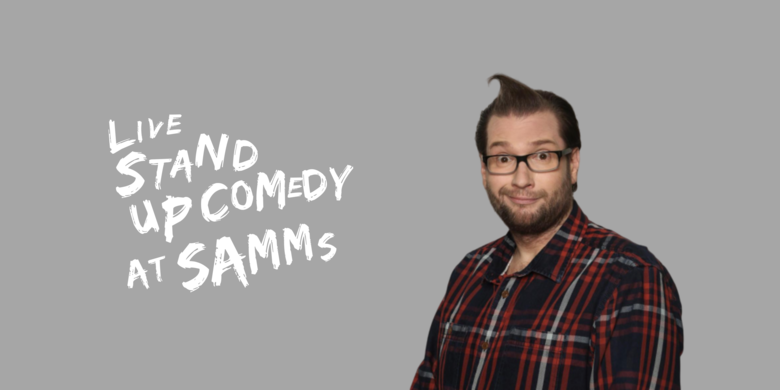 He loves each and every gag and you can’t help but be carried away by his infectious charm. He’s like a cheeky schoolboy who can barely hide his glee with each and every punch line.

Gary’s the only comic ever to have got two gags in the same top 10 for Dave’s TV Funniest Jokes from the Edinburgh Fringe. He’s is currently touring, his last tour was extended four times and took in over 200 venues, he’s the premier gag smith of his generation and through twitter he’s become one of the most followed and quoted comedians in the country.

Line up subject to change
For full T&C’s visit www.pearface.co.uk