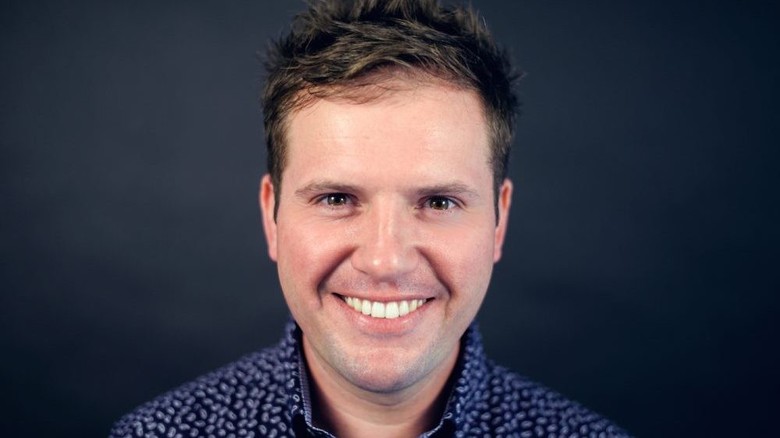 Steve has rapidly established himself throughout the UK as a top choice for all of the major comedy venues & promoters, including the Comedy Store, CSE, Glee Club, and Jongleurs.

His whirlwind performances and thrilling routines have constantly proven a hit with even the quietest crowds... The key to his act being his energy and silliness.

He has performed his comedy throughout the world: to an audience as diverse as bikers in a field, to royalty in a theatre, and never ceases to go down a storm.

“One of my favourite comedians” -Jason Manford

“Absolutely stormed it!”-  The Mail

Support Acts to be announced soon

3 Tickets for the price of Just 2! Display your ticket/s upon arrival, we'll email them to you. Enjoy the show.