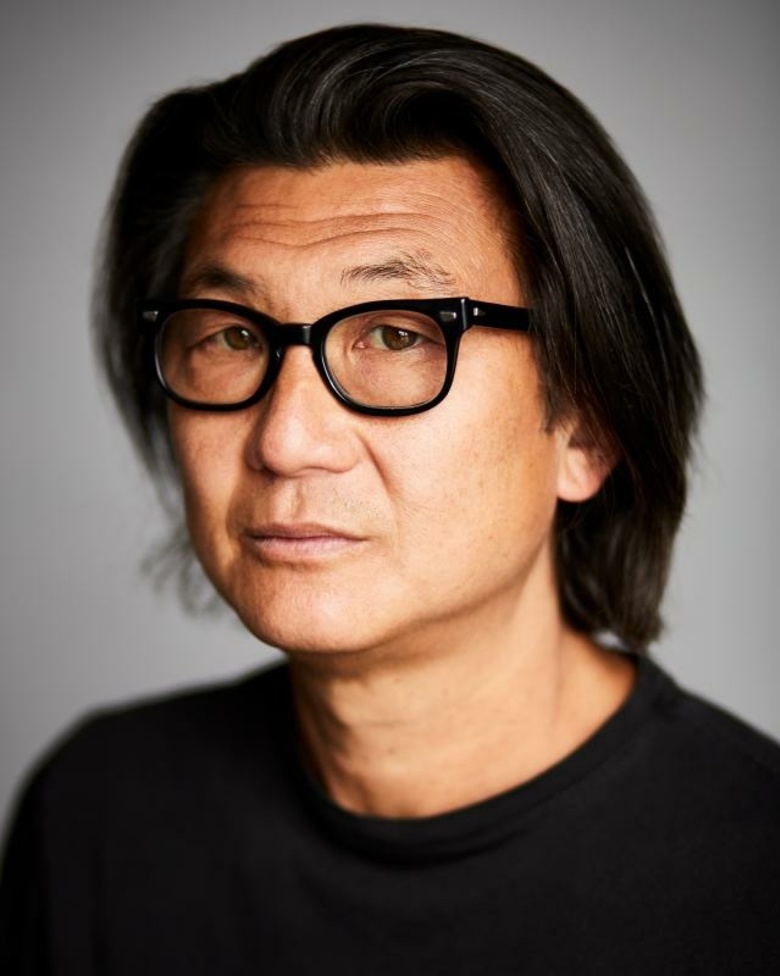 We Are Funny Project

WAFP was created to provide maximum stage time for open mic comedians, and indeed, acts of all levels.

Proven funny or emerging hilarious. We Are Funny Project bring it.

Each show is a blend of the brilliant, strange, previously unseen and the hilarious with a tribe of comedians performing in a series of 5 and 10 minute spots.

Until your headliner closes the show with a longer set.

MC Paul Little will look after acts and audience throughout tonight's show.

It's free though donations on the night are welcomed.

Rick Kiesewetter is an Asian American Stand Up Comedian and Actor.

Rick talks about everything from being adopted and experiences of living in Britain to starting comedy late and learning about racism.

John Hardy is a regular at We Are Funny. A stand-up, MC, Improviser, and sketch comic. He is afraid of apple cores.

Sang Dong Park is beatboxing comic and MC. He has performed in Australia, South Korea, and is now performing regularly while based in London.

Luke Nixon is an observational comedian, actor, writer and MC. He was a finalist in the Leicester Square New Comedian of the Year and the winner of the Soho Comedy Revue.