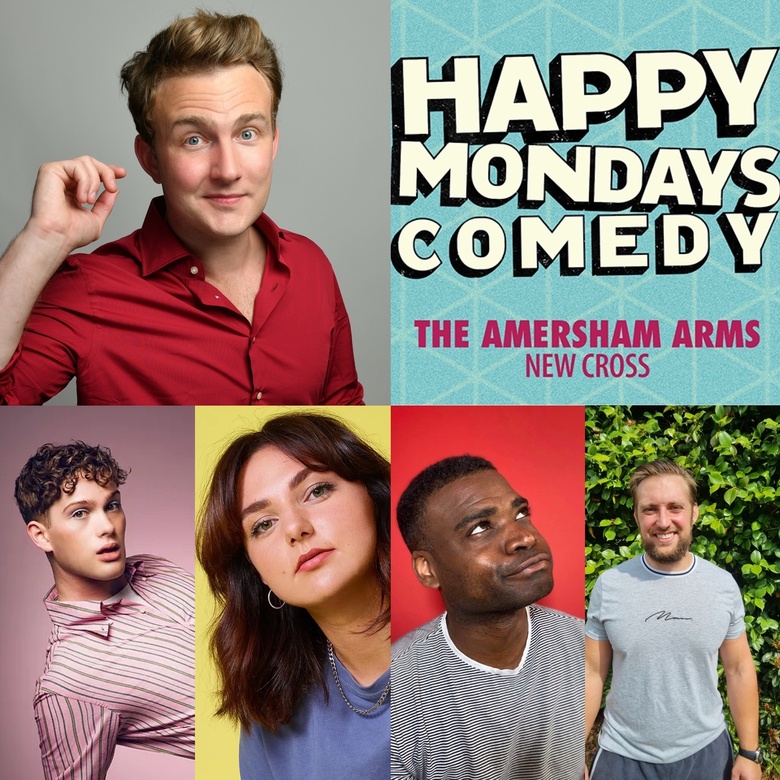 After an incredible, sold out, debut national tour. The man who asked us “do you ski?” is leaving his home in the Tower of London (for good) and bringing you his brand new show. Armed with even more outrageous takes, unbelievable tales and biblical chat to leave you bowled over with laughter.
Having amassed a loyal fan base of over a quarter of a million followers the multi-viral, social media sensation , as seen on Comedy Central and Tour support for Milton Jones, is delving even deeper into his ludicrous life as he tries to smarten up the not so honorable aspects of himself. Take a look at the pitfalls of online celebrity, the perils of post palace living and find out, that in an age where everyone is so obsessed with the veneer of virtual contentment, maybe it takes crashing back down to reality to discover where happiness truly lies.
***** “Clever, passionate, soulful’ – The New European **** “A crafty idiot” – The Daily Mail
***** “Get a ticket today. Tomorrow may well be too late. A Star is Born’ – One 4 Review
***** “A twisted view of the world” – The Sunday Express **** “Now that’s class” – Fringe Guru
**** “This unexpected tour de force warrants a 21-gun salute” – The Daily Telegraph

Roman Harris
South London rising comedy star Winner - The Blackout at Up The Creek
“Roman Harris delivers observational, quirky and sometimes edgy comedic tales of life as he sees it”

Elliot Hearn
Elliot Hearn is an up and coming comedian with a bad habit of saying it as it is. With his fearless no-filter comedic style and an inability to take life seriously, he will leave you saying, “I can’t believe he just said that out loud!”