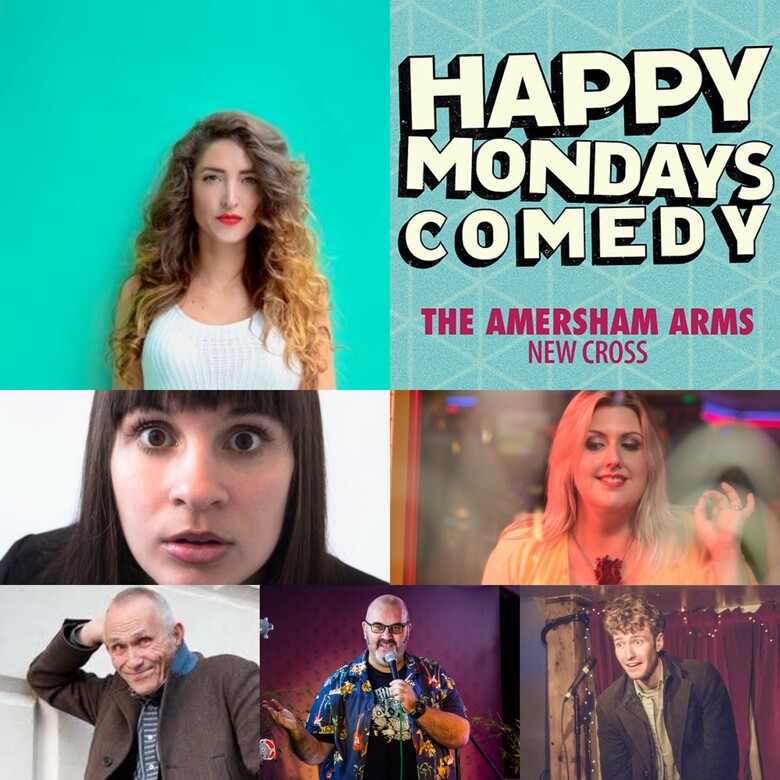 The best nights out are on DICE.

Kelly Convey
As seen on – UniLAD, Comedy Central, BBC Three, Channel 4.
Warming up for Alan Carr Tour support 2022, previous tour support for Russell Kane & Alan Carr.
“One of the most rapidly-rising new comics on the circuit”– British Comedy Guide
“Hilarious Women to Look Out For”– Metro

This was a great night to welcome in 2022. Lovely vibe. Will go again