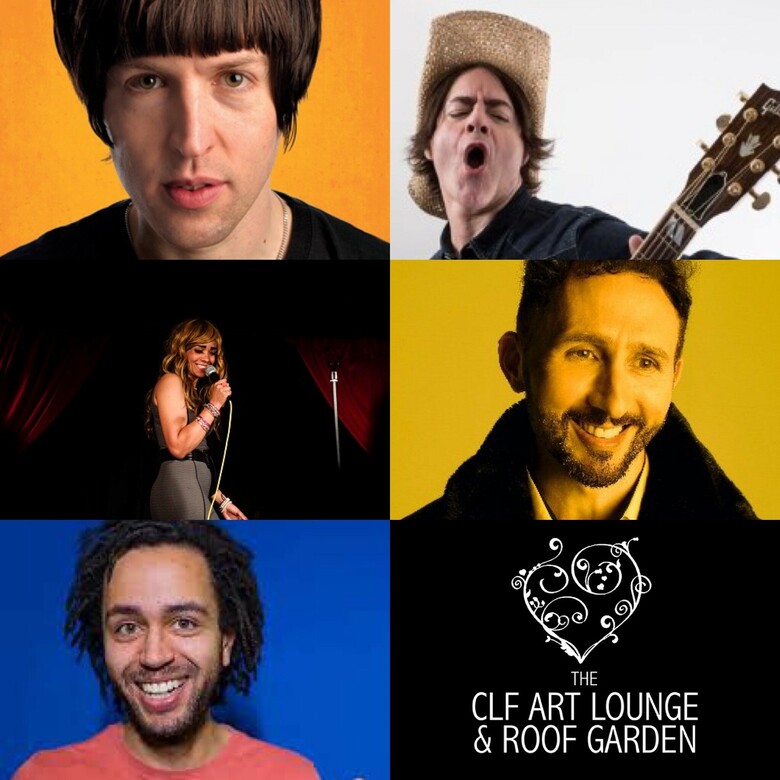 We are operating the event strictly in accordance with the Government’s guidelines and our experience of hosting a variety of socially distanced events over the last 18 months to help you have a safe and enjoyable visit , reduced capacity , socially distanced , table service and with some of the procedures previously in place to reduce transmission risk.

The entrance is an inconspicuous black door about 10 metres from Peckham Rye Station’s main entrance , next door to the dentist

Tom Ward
Tom has been smashing gigs left right and centre using his natural comedy talents and voice skills.
As seen on Comedy Central’s ‘Roast Battle’, ‘Stand up Central’, and ‘Live From The Comedy Store’.
Official tour support for Jack Whitehall and Joe Lycett.
“A star in the making” (Time Out) “Always keeps you guessing” (Chortle). “Staggeringly Impressive” (The Herald)

Nathan Cassidy
'THE BEST SHOW AT THIS YEAR'S FRINGE' ★★★★  THE TIMES 2020​, WINNER: BEST SHOW Buxton Fringe & NOMINEE: Malcolm Hardee Award "Such a safe pair of hands...  There's a smart mischief to the material, while his piercingly sarcastic jibes at better-paid entertainers have a touch of the Stewart Lee to them' Chortle.co.uk

Maxine Vuvezela
Philosopher. Healer. Sage. On a mission to heal the world, one basic b!tch at a time.
Maxine Vuvuzela’s standup is charming, unexpected and utterly compelling. “Definitely one to watch” – BANANA CABARET