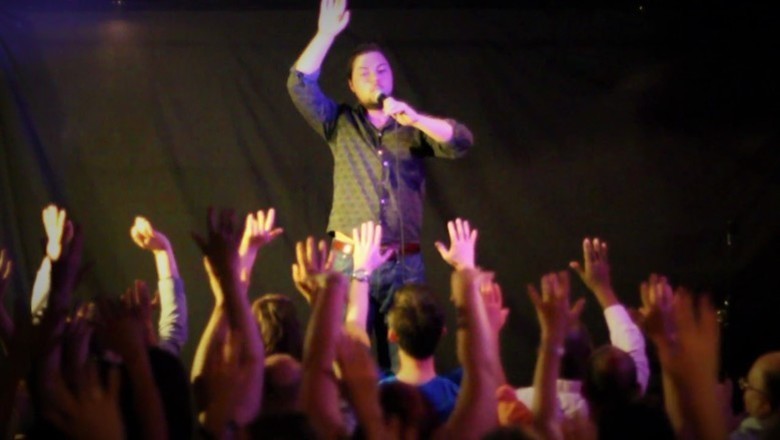 POSTPONED!! NEW DATE WILL BE ANNOUNCED A SOON AS THE SITUATION ALLOWS.

They're an eclectic group of stand-ups who've spent ten week's with Chris Head developing a new material and working on their stand-up skills. Now you can see the results at the  stunning Karma Sanctum hotel in Soho as they perform 7 minutes of brand new material.  This is always a buzzing night as new material, new skills and new directions get a first airing.