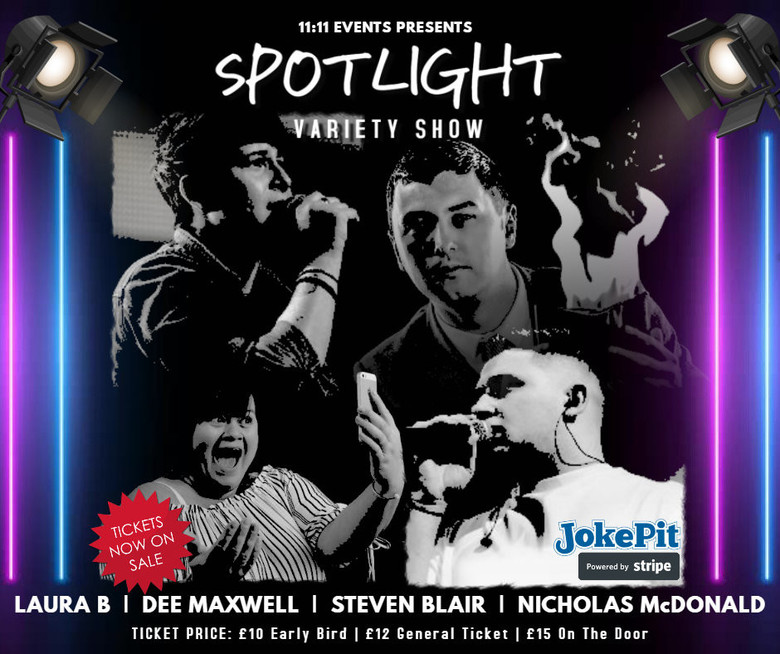 This is a night filled with entertainment as X-Factor 2013 finalist and runner up, Nicholas McDonald, returns to the show having performed in last years launch night.

Alongside Nicholas, we have Scottish female comedian, Dee Maxwell, who became an internet sensation in just a short period of time! "She might just be Scotland's new double threat" - Evening Times.

BBC's All Together Now star, Laura B also join us performing LIVE for an evening packed with entertainment! "A breathe of fresh air" - Geri Halliwell

To round it up, we welcome back Scottish Magician of the Year 2014 & 2015, Steven Blair, ready to perform some solo magic on stage!

Do you really want to miss this?