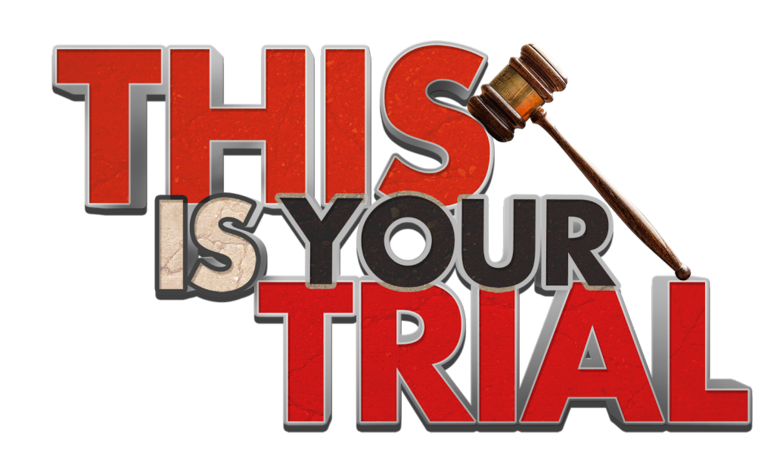 This event has been postponed

This Is Your Trial - Edinburgh

Justice? You want some? ‘Cos we got it. Top comedians play lawyers, prosecuting and defending charges set against YOU.

This Is Your Trial is a five star, award-winning, improvised comedy courtroom show, where audience members can accuse friends and loved ones of ‘crimes’, petty, or not so much. Or even face charges themselves!

The Judge is joined by guest comedians in roles of lawyers, hearing testimony, cross-examining witnesses and providing evidence, all on the spot. It’s then up to the audience as jury, to deliver the verdict.

The show is an international success, with 4 years of tours in Australia and Ireland, also the inspiration to CBBC's hit show ‘Monster Court’, usually based in London, but now returning to Edinburgh.

Come join the cast of star comedians, as they prosecute and defend charges set against YOU!

Book your seat for jury service and see this critically-acclaimed show, guaranteed to be outrageously funny, every single time.

“The only court where the law isn’t an ass, but the lawyers are.” Al Murray

Line-up subject to change, unfortunately we are unable to provide refunds.