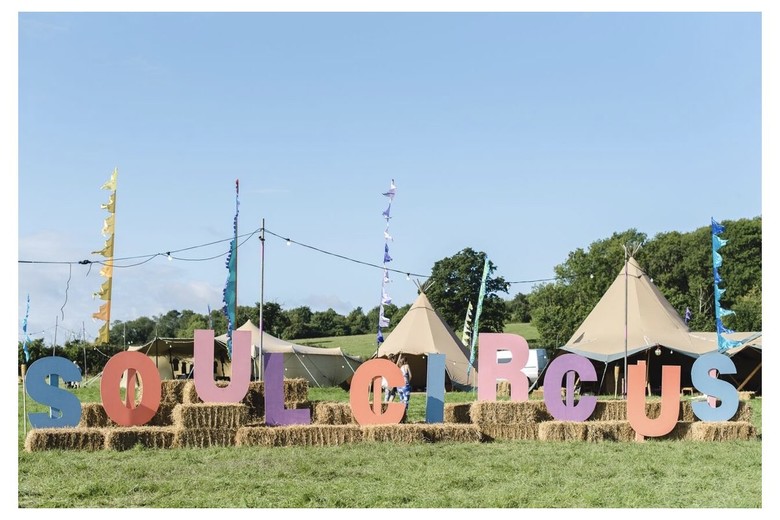 We’ve all been in this together! Locked down for too long and missing that social connection which uniquely defines us a humans. Our comedians are bursting to get Cheltenham giggling again!! Expect another hilarious evening, filled with joy and laughter from 4 of the best comedians on the UK and International comedy circuit.

Something for everyone to lift our spirits and give our endorphins a much needed boost. Laughter really is the best medicine! Be sure to get your tickets nice and early!
By attendance, we ask you to observe all social distancing rules as per legislative requirements, all seating areas and tables will be set out in accordance with all COVID-19 legislation.
Tickets: £18


★★★Mark Simmons★★★
Star of Mock The Week and tour support for Rob Beckett, Rob Brydon as well as one off shows supporting Michael McIntyre, Sean Lock and Jack Dee. Mark is an exceptional one-liner comedian. It won him a place in Dave’s prestigious Best Joke of The Fringe in Edinburgh 2017. “Absolutely hilarious.” The Scotsman “A talented comic with an artisan’s grasp of joke-writing” Chortle “Gags of the highest order” Broadway Baby “Master of one liners” one4review ★★★★★


★★★Very Special Star Guest★★★
A multi-award winning comedian, presenter, actor, author and scriptwriter who regularly appears on Live At The Apollo and Celebrity Juice. Famed for critically acclaimed tours and sell-out shows across the globe.

Star of Dave’s One Night Stand (Dave) & Brainiac (Sky 1). Joe is a renowned stand up comedian. He wrote put-downs for Anne Robinson on The Weakest Link and hosted 2 UK tours of Brainiac Live after appearing in all six series of the award-winning hit Sky 1 show Brainiac: Science Abuse. He has gigged all over the world including the Melbourne Comedy Festival, Europe, USA & the Middle East. “He has the unique ability to take a cold room & reduce it to fits of laughter” GQ Magazine

Age Restrictions:
18 and over

Acts shown are correct at time of going to press. Management reserve the right to change the line-up without notice. Unfortunately we are unable to provide refunds.