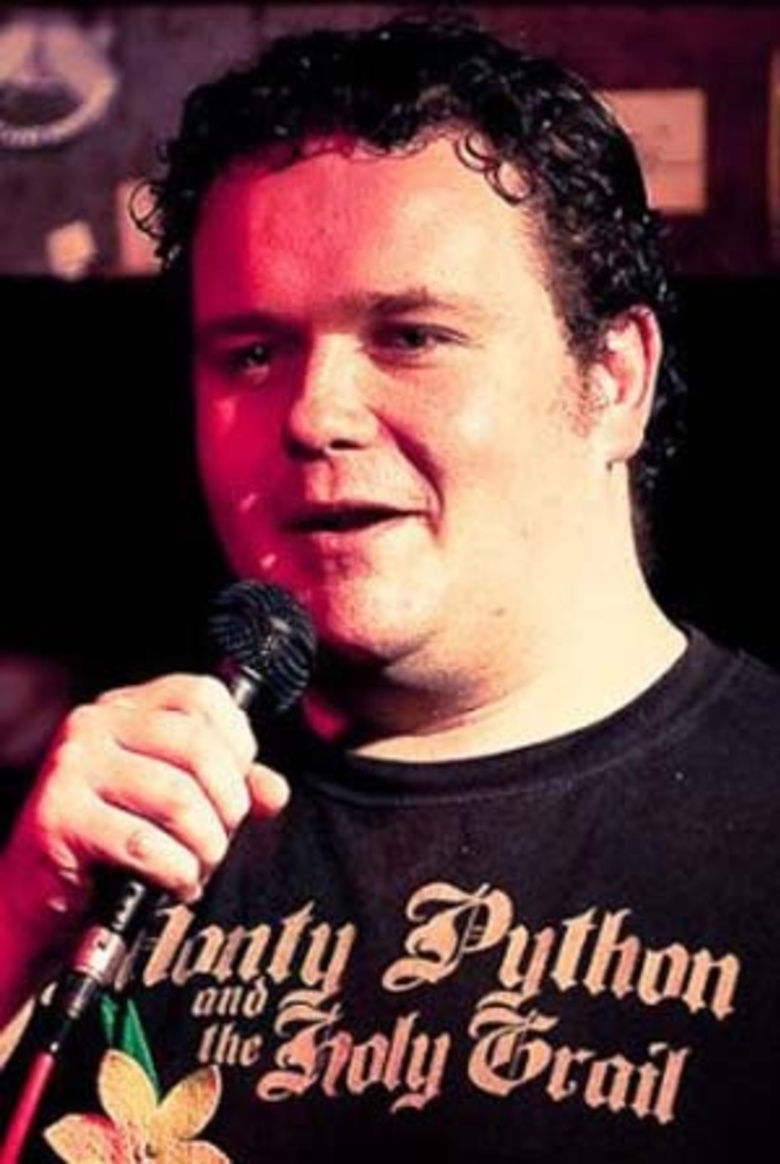 This event has been postponed

due to clwb y bont not being open in time as their refurbishment is still on going, this event is sadly not going ahead on October the 15th as planned.

Thank you for the support of the event and we are very sorry that we can not run it as we had intended.

As a ticket holder, you can now do one of the following options:

1. We can supply you with a refund of your ticket minus the booking fee (this will take around 10 working days)

2. You can transfer your ticket over to our next event at Clwb y Bont which will be taking place on December 10th.

Please notify Drew via clwbcomedy@gmail.com of what you wish to do and he will either process your refund or transfer your tickets accordingly.

Apologies for any inconvenience this may cause and thank you for your continued support of our comedy nights,

After a long break due to refurbishments at the venue, Clwb Comedy returns to it's spiritual home in Clwb y Bont, Pontypridd.

All profits from this night will go to the fundraising run of shows, Wales Stands Up, in aid of Velindre Cancer Centre.

Host Drew Taylor introduces a hand picked line up of some of the best comedians from Wales, the South West and beyond!
This month we have...

PAUL JAMES
Once described as what would happen if Tim Vine hadn’t found God, Paul delivers a set that has the audience reeling from the first joke to the last. His high laugh rate has made him a hit with comedy club, art centre, theatre and university crowds up and down the UK and Ireland.He has a warm and laid back style, which together with an ever-present glint in his eye puts an audience at ease, even if they feel just a little naughty afterwards. In the appropriate environment he can make an audience feel VERY naughty. Paul unashamedly enjoys what he does and has won several minor competitions he hadn’t realised he’d entered or feels the need to put after his name. He has a down to earth accessibility that wins crowds over everywhere and he is not afraid to interrupt his stream of gags and one liners to dip into the crowd to extract every last drop of fun.Paul has built up a cult fan base in his native Wales where he established and regularly MC’s the outlandish and acclaimed Clown’s Pocket comedy club.

“Paul is a cracking act. Some of the best written one-liners I've heard for a while and an open delivery which warms him to the audience” - Juice Comedy

“One of the most promising comics in Wales, Paul weaves the dark and dirty into comedy gold... A solid gagsmith who is getting bigger and bigger.” - Laughing Mic Comedy

“Paul’s like Jimmy Carr with a winning Welsh way ...... the funniest man in Wales”. - Anon the Poet: Comedian/Promoter

DANI JOHNS
"A smart, clever pocket rocket of a comedian who delivers a set full of quick fire gags coupled with a sassy delivery that captivates every audience member." Crazy Bird ComedyDani Johns is a comedian and compere, who's taking the comedy circuit by storm. With an energetic mix of story telling and serious over sharing, Dani has been described as one of the best new comics on the scene. She's the resident co-host of Smoke & Mirrors, one of Bristol's most recognizable and popular comedy nights. She also runs a monthly gig at North St Standard, which is fully wheelchair accessible and proudly so. ​"Instantly likeable with strong gags to back it up. Dani is one of the South West's most promising rising stars."Kerfuffle ComedyDani has featured in a number of comedy competitions including:

"A sweet bouncy stage presence, but don't let the kookiness fool you. Some searing one liners and salacious stories about modern millenial relationships. The audience loved her."After Mirth Comedy​Support on the night comes from:
Sam Michael plus more to be announced...