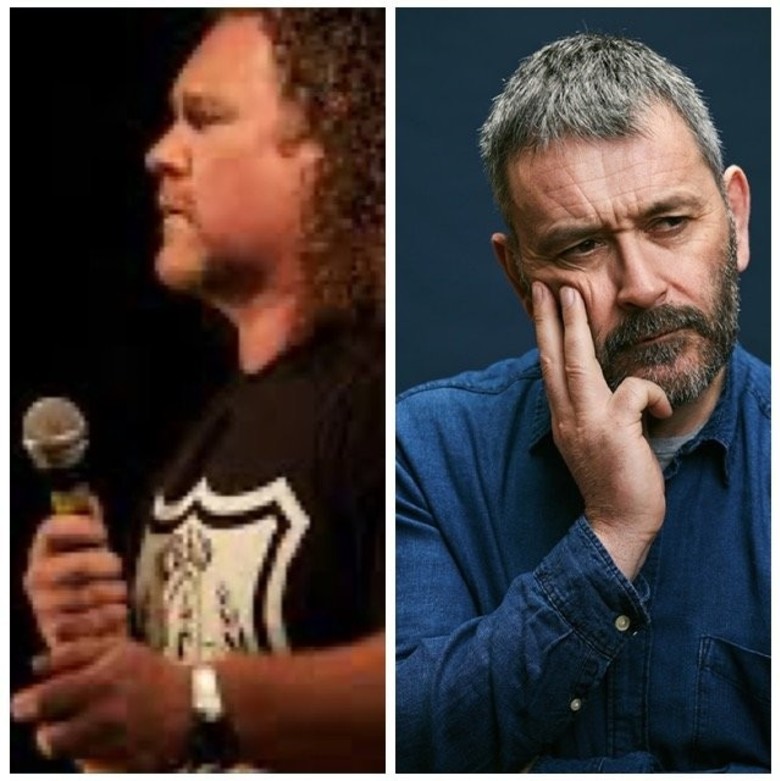 The closing show of Merthyr Comedy Festival, making sure the festival ends with a BANG!

El Baldinho - As seen on 2018’s Britain’s Got Talent
“El” is headlining the children’s show in the day time, this show will feature his usual adult comedy club set.

Tudur Owen - comedian, writer and presenter Tudur Owen headlines the show and closes Merthyr Comedy Festival 2020
Tudur, as seen on BBC Wales’ Tudur’s TV Flash back and sitcom The Tourist Trap, where he both writes and performs is one of our favourite comedians and we couldn’t think of a better act to wrap up this year’s festival

Line up subject to change in the event of unforeseen circumstances

Single advance ticket Tickets will be £11 on the door