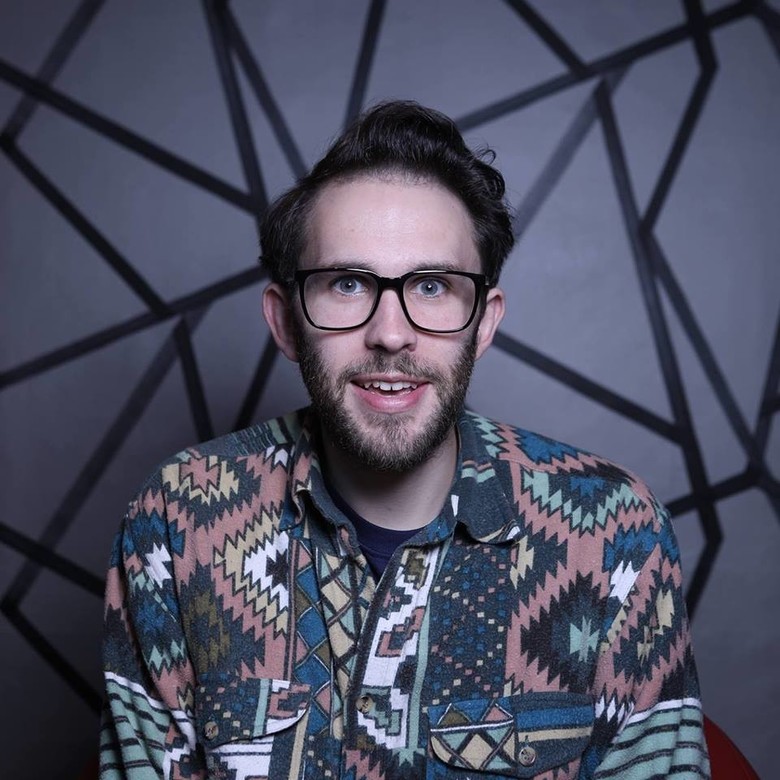 Shoe Cake Comedy return with another of our FANTASTIC comedy nights at Tapestry - Arts, Performance, Eats, Studios - Bradford on Friday May 22nd.

Our Headline Act is

Multi-award winning comedian Tom Taylor has received high praise from audiences and critics alike. His unique brand of musical comedy is smart and silly in equal measure and he can boast an impressive stock of quirky, and very funny, musical one-liners.

"His brand of nervous, neurotic musical comedy – coupling deliberately simplistic tunes on an old Casio keyboard with cleverly constructed lyrics and smart wordplay – is an absolute delight"- The Skinny
Opening Act is

Richard Massara was the winner of two regional comedy awards in 2012 and has been living the high life on the fame, fortune and groupies that those types of accolades bring. Sharp, witty and possessing a charmingly dirty mind, Richard has been making audiences laugh across the UK as well as filling the all important 'white middle class man' quota that is so under-represented in comedy today. He is also an expert and standing still and smiling which has seen him grace your TV screens in many a truly embarrassing television commercial. He is also a podcast host and producer, working with Gary Delaney on the Panelbeaters podcast and resident host of the 2000 Trees festival comedy tent.

“A good writer and a genuine natural.” - The Stand

NB: We can only reserve tables for parties of 10 or more. Please get in touch once you've purchased your tickets.