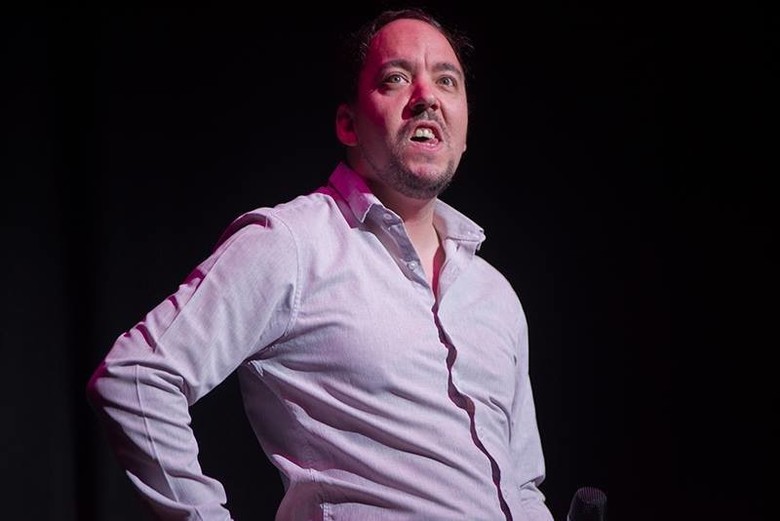 Our Headline Act is Hull funnyman ....

One of Hull's funniest comedians. His stories of his childhood, home furnishings, and "wife issues" will have you creased up in stitches.

Finalist of the infamous 'Beat The Gong' at The Arc, Stockton

Winner of Hulls Comedy Lounge Comedian of the Year

Opening the night we have the Award winning ....

"Sharp and focused, fantastic ability as a comedian and compere" - **** Backstage on the Fringe

Other Acts still to be announced .... watch this space