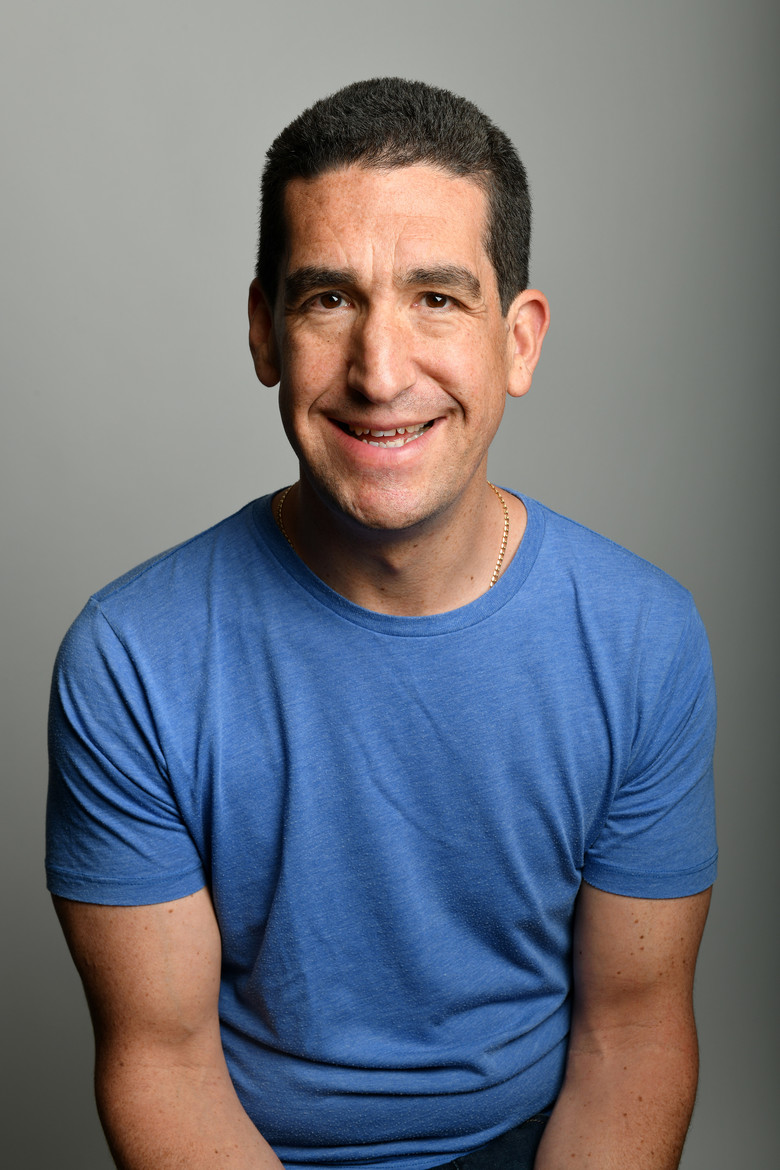 Do you want a truly unique present for a friend, family or colleague? How about sending them their very own personalised celebrity impression? Whether it's Sir David Attenborough, Gordon Ramsay, Boris Johnson, Jeremy Clarkson, Michael McIntyre or a celebrity of your choice, just ask Darren and he'll be happy to record you a personalised message from his broadcast quality VoiceOver studio, where he sends out voiceovers all over the world. Just  let Darren know what you require.

Darren reached live semi finals of Briatin's Got Talent and was told by Simon Cowell that "in ten years of the show, this is by far the best impressionist we've seen."

Darren will voice a bespoke celebrity impression for yourself, your friends or family.
Buy Now