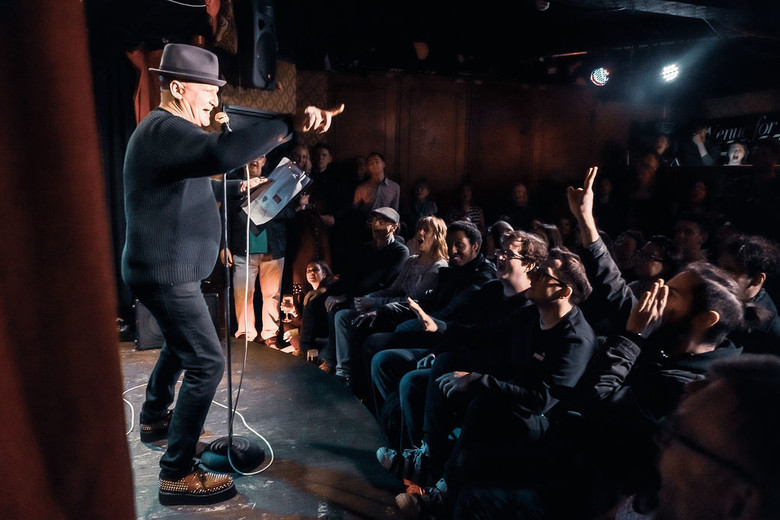 Comedy is in crisis, no joke - but venues and comics are finding ways to fight back

The circuit is not going away. As Odewale suggests, the thirst for laughter may be so strong there is a major bounce back. David Armitage, who hosts gigs at Stockwell's Cavendish Arms, adds that comedy does not cave in easily. “Somebody said that this is the death of the arts, or the death of comedy. It’s not. It might be the death of some venues, which is awful, but it’s not the end of art, music and comedy. It’ll be going on somewhere. Try stopping everyone.” As for Harouni’s boyfriend, you'll be glad to know he is now fine after his early brush with Covid. Let's hope comedy can also make a full recovery.